What is female sexual dysfunction?

Female sexual dysfunction (FSD) affects approximately 40% of women of all ages, and is defined by the various ways in which an individual is unable to participate in a sexual relationship as she would wish. FSD is a very complex and multi-faceted disorder due to a woman’s perception on sex, comprising of anatomical, psychological, physiological, and social-interpersonal components.

Higher intensity exercise at 70-85% max heart rate for 20-30mins immediately before (15-30mins) sexual interaction has been shown to increase sexual arousal in FSD. This is attributed to the increase in sympathetic nervous system (SNS) activity. The SNS is our “fight or flight” response, increasing blood flow, dilating pupils, accelerating heart rate and increasing arterial blood pressure. This increase in SNS activity from exercise has the same effects seen during the later stages of female sexual arousal, when there is increased blood flow to the genitals.

The pelvic floor muscles (PFM) are also associated with normal sexual functioning to increase lubrication, arousal, orgasm, and desire. If PFM are overactive, it can inhibit relaxation, and sometimes cause contraction during times where relaxation is required, potentially causing painful intercourse. Alternatively, if PFM are underactive and cannot contract, incontinence and pelvic organ prolapse may result, which are contributing factors to FSD.

It has been well studied that exercise has a positive impact on depression, anxiety, and body image, all of which can increase sexual well-being.

Exercise causes a reduction in state anxiety and increases blood flow and oxygen transport to the brain, causing an elevated mood state and decreasing negative thought patterns associated with FSD and in general. Exercise encourages feelings of self-efficacy and a shift of external to more internal locus of control, increasing the belief of having control over the outcome of the issue.

Yoga, meditation and breathing exercises to help to relax the muscles and the mind are also beneficial. 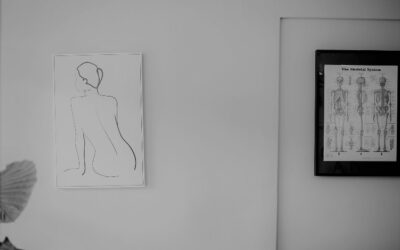 Female-Centric Medicine & The Gender Data Gap – What Does it Mean?

Historically, it was believed there weren’t any differences between men and women apart from their reproductive function and size. Men were, and still largely are, seen as the “norm” or the “default” human, with studies over the years recruiting mainly men, or just no...

Chronic pelvic pain is a highly complex condition that is extremely individualised. Sometimes it is associated with conditions such as endometriosis, pelvic floor dysfunction, the menstrual cycle, or pregnancy; and then other times it is idiopathic and mysterious.... 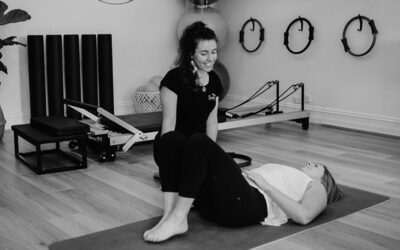 The pelvic floor not only consists of muscles, but fascia, ligaments, blood vessels, and nerves, which forms the floor of the pelvis. Think of it like a trampoline reaching from your pubic bone to your coccyx and from one ischium (sit bone) to the other. The function...